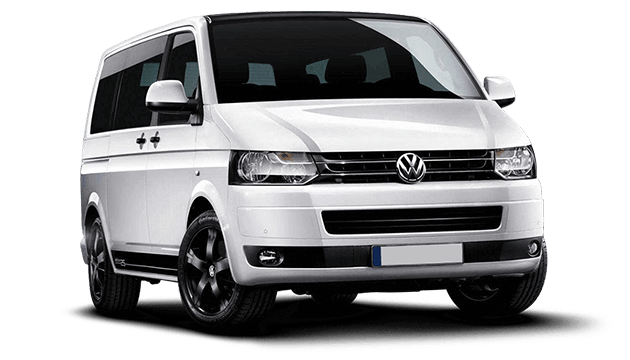 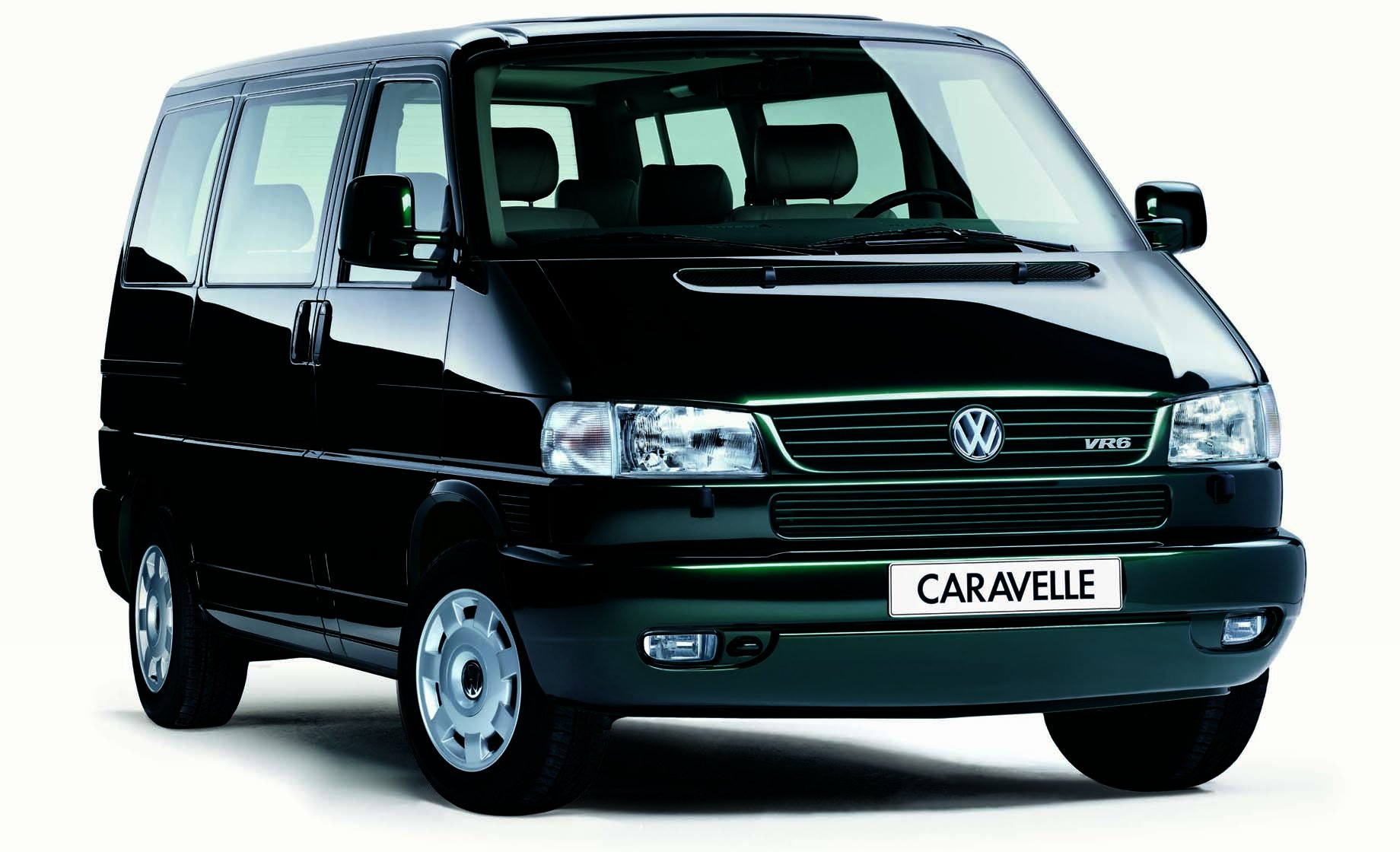 Key markets for the T5 range are Germany, the United Kingdom, Russia, France, Turkey and Singapore. The U.S. market does not receive the Transporter T5 range due to it being classed as a light truck, which thereby automatically includes a 25% extra tax (known as the chicken tax) on importation into the US. The passenger vans were the worst selling vans in the North American market in 2003, when VW North America sold the last Eurovans in the United States. For the United States and Canada, it was replaced by the Chrysler-built Volkswagen Routan; it continues to be sold in Mexico.